Of Lakes, Havelis, and Movies

Udaipur is the capital of the district of Mewar in Rajasthan, India. In 1568, the Mughal emperor Akbar captured Chittorgarh, and Udai Singh was forced to flee and establish the city of Udaipur. Udaipur remained the capital of the state of Mewar, which became a princely state of British India in 1818. After India's independence in 1947, Mewar was integrated into the state of Rajasthan.

From the most common to the most weird, here are the Frequently Asked Questions!

In order to book a bed/room at goStops Udaipur, select the destination you’re traveling to from the toolbar at the top and click on ‘BOOK NOW’. Select your bedding preference (10 Bed Dorm, 4 Bed Dorm, Private Room, etc) and finish the payment procedure and voila! You’re done!

Yes, all our hostels across India have free WiFi so you can browse ALL YOU WANT!

We absolutely love pets and have pets ourselves at a few of our hostels. If you’re bringing a pet along, there is an extra charge associated with it. Please inform us in advance by sending an email to hello@gostops.com and we’ll give you more details there.

There is a minimum age of 18 to stay at all hostels around the country. If you are below 18, you need to be accompanied by an adult. However, there is no upper limit for traveler’s age at any of our hostels. 18 or 80, we’ll always be ready to hi5 you at the front desk!

goStops cancellation policy is simple: a minimum of 72 hours’ notice period must be given by the guest before the check-in date to cancel/ modify the booking. goStops check-in time starts at 1300 hrs. Therefore, if any guest were supposed to stay at the hostel on, let’s say, Friday, they must cancel their stay before 1300 hours on Tuesday the same week. 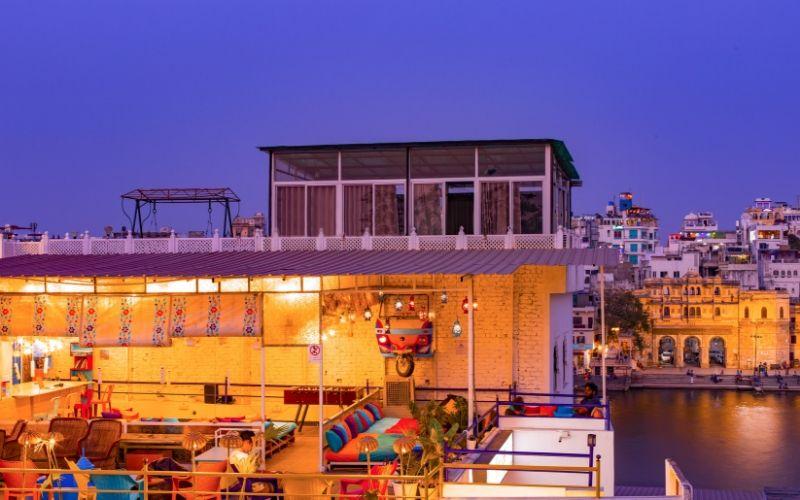 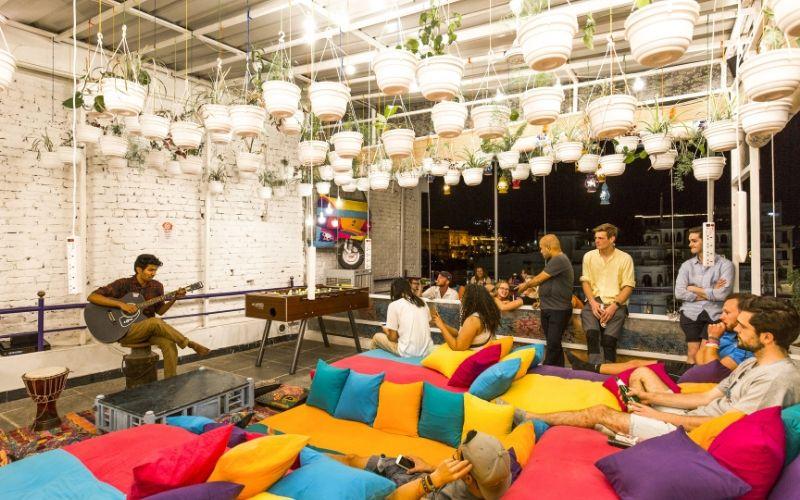 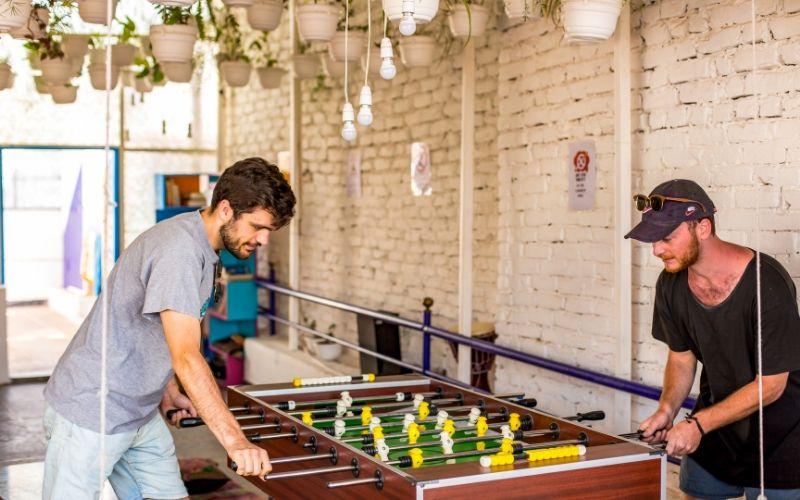 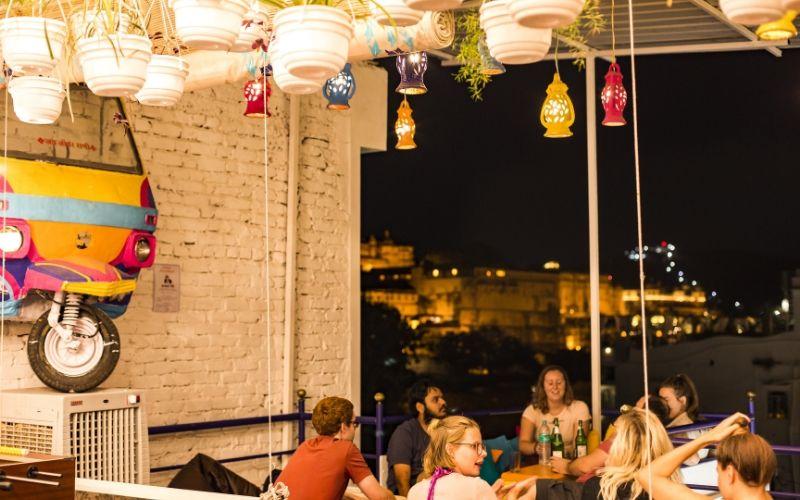 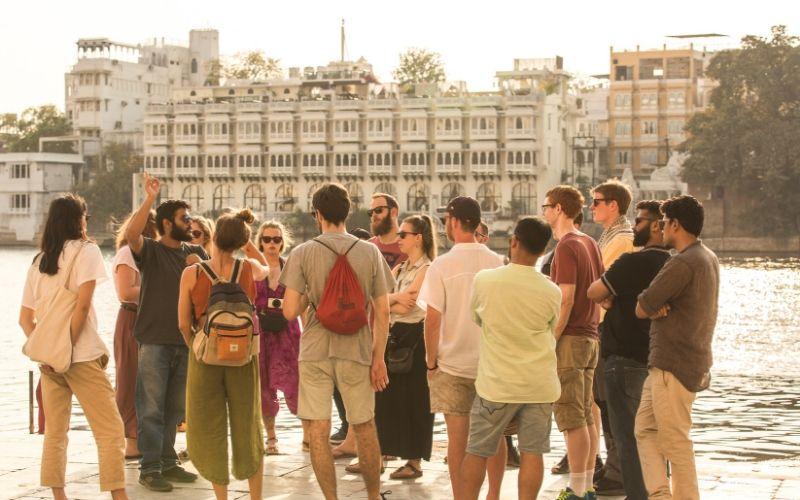 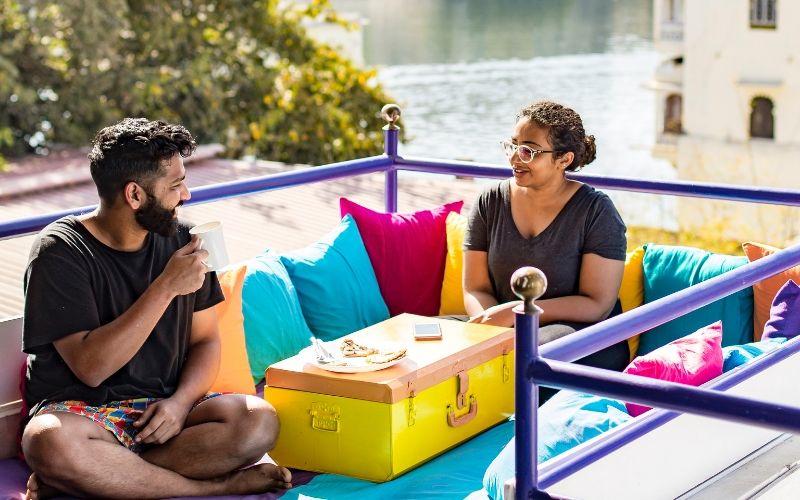 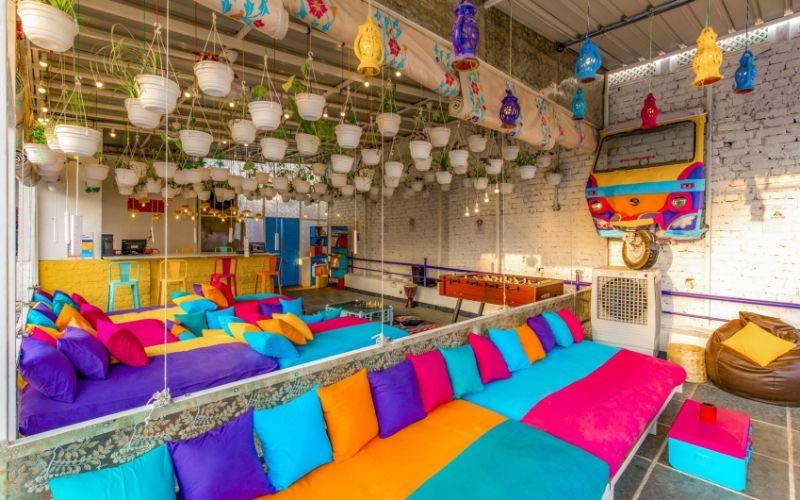 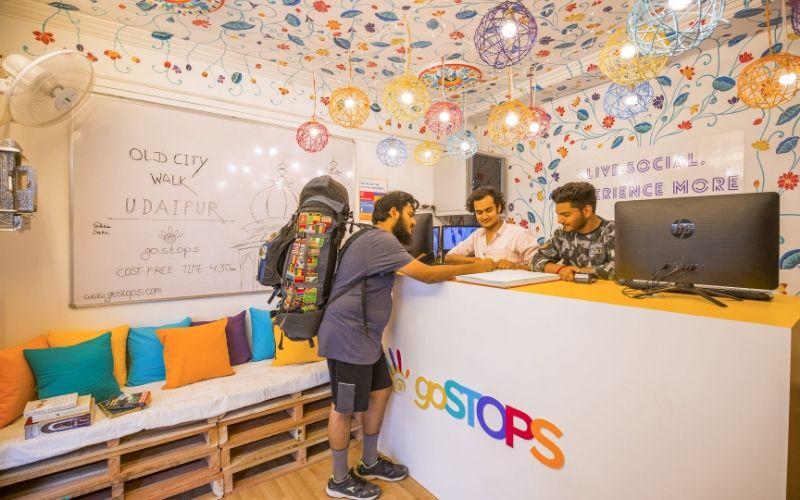 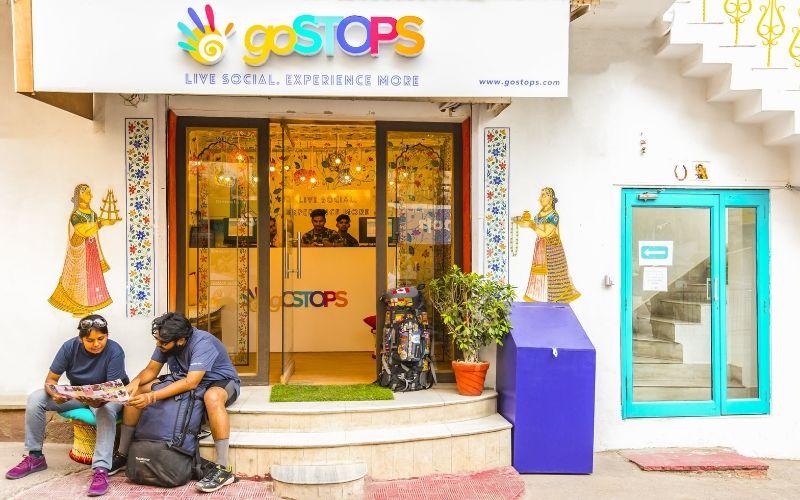 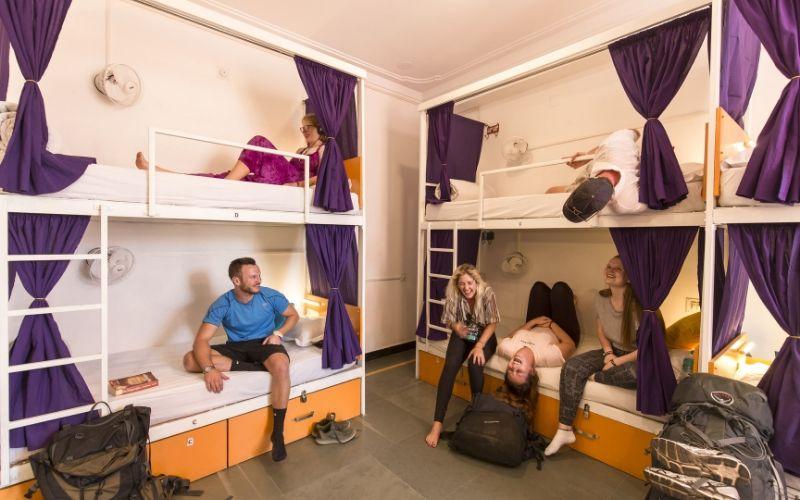 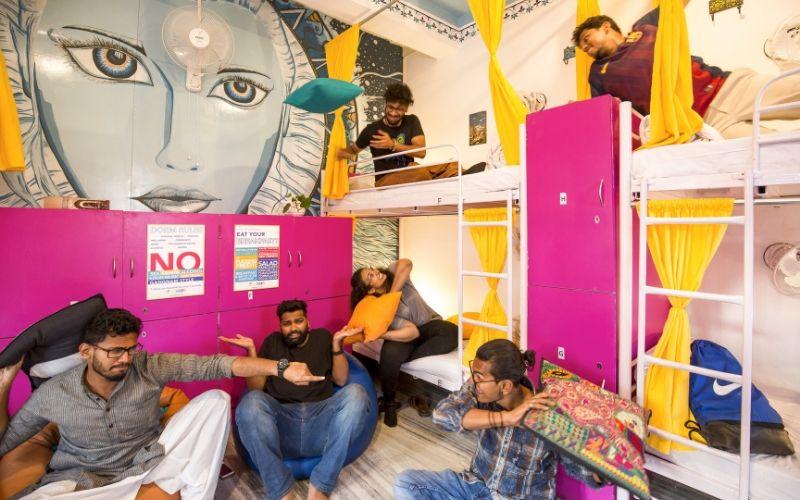 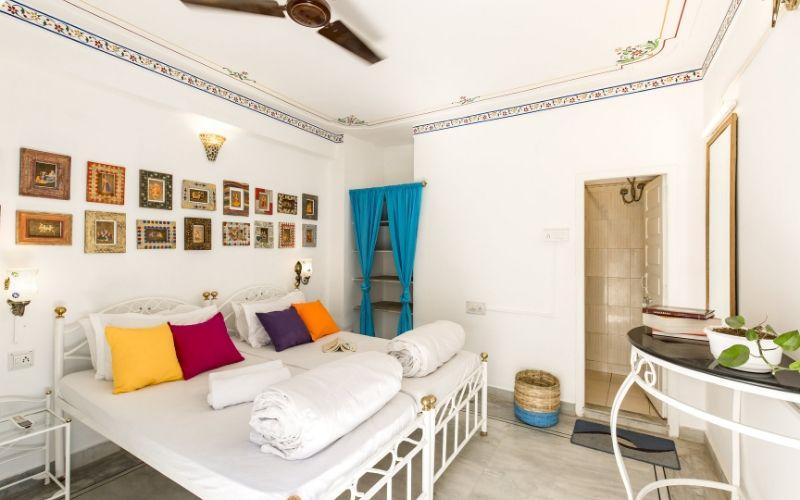 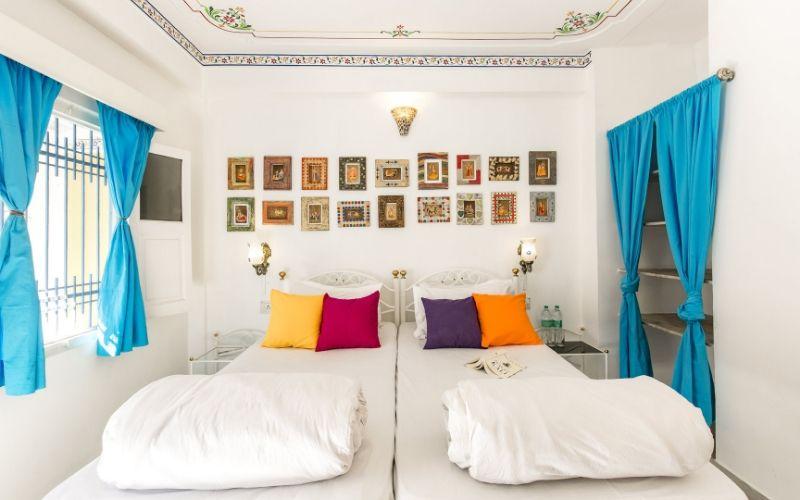 Make sure you don't miss out on anything, no regrets!